US to Canada Immigration 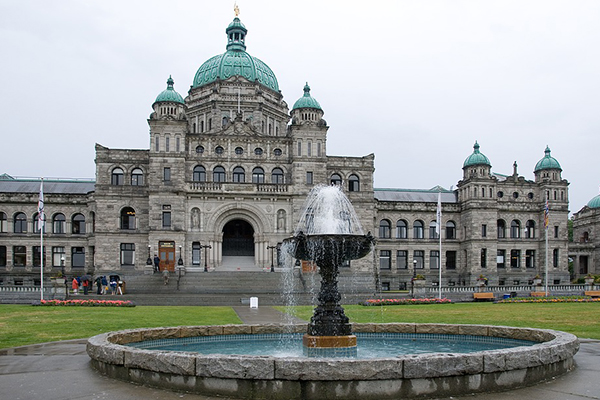 Since the United States and Canada share an international border they have established extensive relationship. Two countries are working effectively together on multiple levels, from federal to local. Canada has a worldwide reputation as a facilitative place to live and to do business because of key components: a powerful economy, an effective government, and an attractive environment.

Every year a considerable number of people cross its borders with the intention to start a new prosperous life. Parliament constantly improves the immigration system considering it to be the one of national priority.

Being American citizen you should remember that a lot of Canadian laws considerably differ from those of the United States, including a number of restrictions.

The choice of Canadian visa from USA will depend on the purpose of moving to the country.

Being a U.S. Green Card holder, a person doesn’t need a visitor visa for travelling to Canada but he/she is expected to have an eTA in case of flying or transiting through Canadian borders.

Most Americans do not require a Canadian visa from USA to enter Canada if they are going to stay for less than six month. Being nationals from a country that is not referred to visa exempt, U.S. residents require a visa.

Considering Canadian visa from USA for permanent residence in the country, U.S. citizen must have a permission to reside through one of several sources.

The federal as well as provincial governments of the country are regularly updating their programs to ensure that Canadian immigration is successful, both for newcomers and for the country 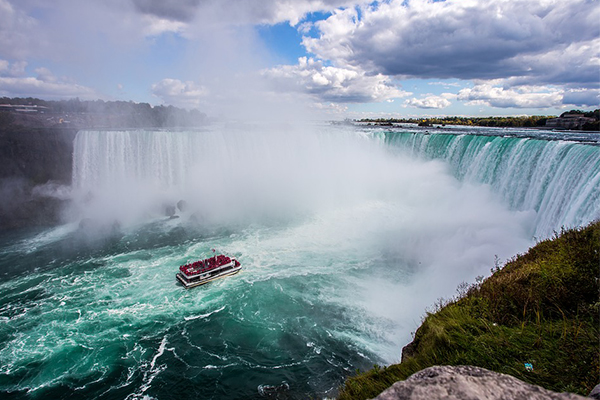 Ways to Immigrate to Canada 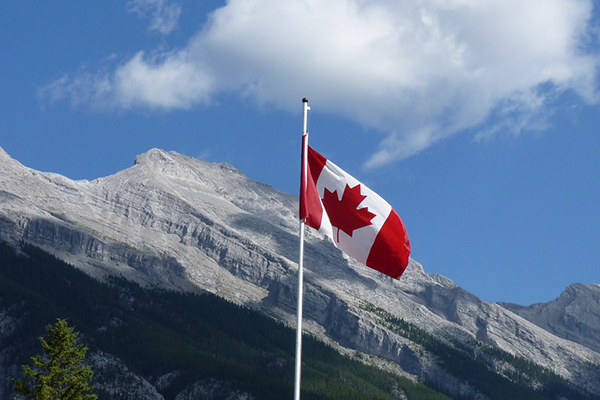 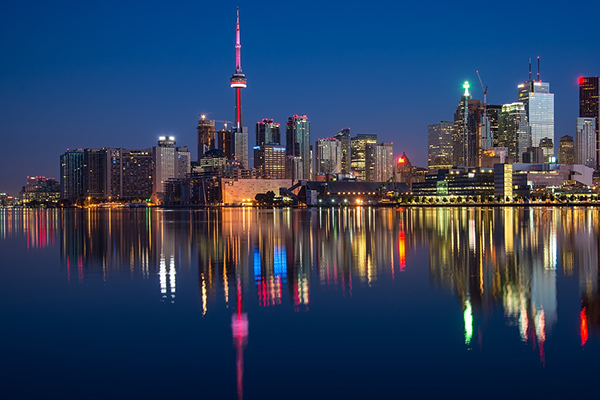 Best Ways to Immigrate to Canada